President University (PresUniv) is concerned about the global warming caused by human activities that damage the environment. Thus, PresUniv is committed to reducing environmental damage by minimizing activities that can cause such damage, especially around campus. One form of this commitment is PresUniv’s participation in UI GreenMetric since 2018. UI GreenMetric is one of the rank systems for universities in environment and sustainability. This is a continuous commitment to making the PresUniv campus greener and more sustainable.

To conserve, manage, empower and educate

We want move forward and participate to build this country, but we don’t want to to be cursed by our children and grandchildren for leaving them a dry and arid world. That’s why we at President University initiated GreenMetric. We save water, energy, reduce waste, and more. We protect our environment.

In short, we want a greener campus with birds chirping freely. We will make every effort to make it happen.

We understand that what we are doing is making a very small contribution to climate change issues. However, we believe that even the smallest contribution will be meaningful to make the world we live in a better place in the future. Edmund Burke, an Irish philosopher, said, “Nobody made a greater mistake than he who did nothing because he could do only a little.”

President University’s (PresUniv) participation in the UI GreenMetric ranking system started with the Rector’s initiative who wanted PresUniv to become a campus that cares about environmental and sustainability issues. This was marked by sending PresUniv representatives to attend the UI GreenMetric workshop on 19-20 September 2018 at the Institut Teknologi Sepuluh Nopember (ITS), Surabaya.

Commitment to environmental and sustainability issues was then manifested by forming the GreenMetric PresUniv team which was marked by the issuance of Decree No. 057/Skep-R/Tim.GWUR/IX/2018/PresUniv regarding the appointment of the PresUniv team for UI GreenMetric World University Ranking signed by Rector PresUniv Prof. Dr. Jonny Oktavian Haryanto on September 14, 2018. This team consists of representatives from various departments.

During its journey, PresUniv has been actively participating in various seminars and workshops organized by various universities members of the UI GreenMetric Network. To increase the sustainability factor, a Decree No. 080/Skep-R/Tim.Gwur/XI/2020/PresUniv was issued on November 26, 2020, to change the previous decree. Changes occurred in the composition of the team by involving more related personnel to increase sustainability efforts at the PresUniv campus. 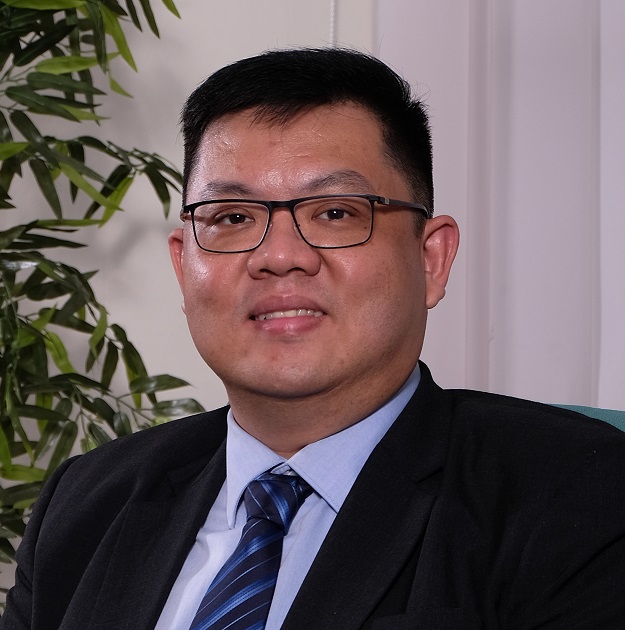 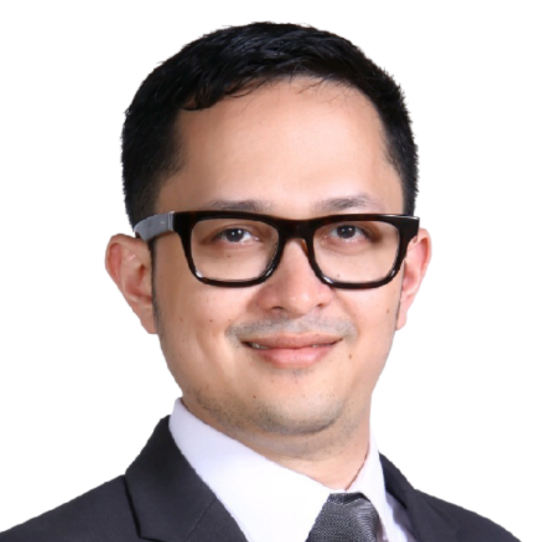 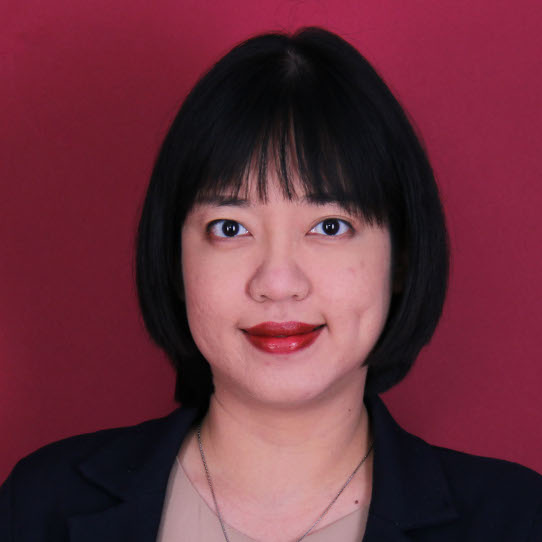 Treasury
A system analyst with expertise in analysis, design, and implementation of Information System. 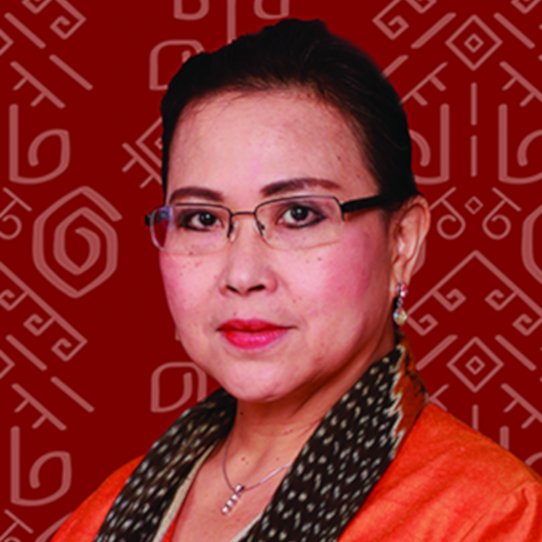 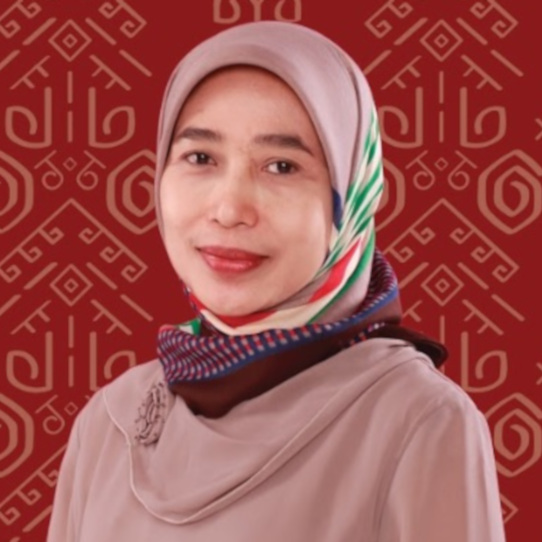 Chair
A committed lecturer with over 25 years of practical experiences in the design and operation of drinking water and waste water treatment, hazardous sludge treatment... Chair
He is the Head of General Affairs Bureau, President University. Secretariat
Lecturer of President University Actuarial Science Study Program. Has an educational background in the field of applied mathematics. 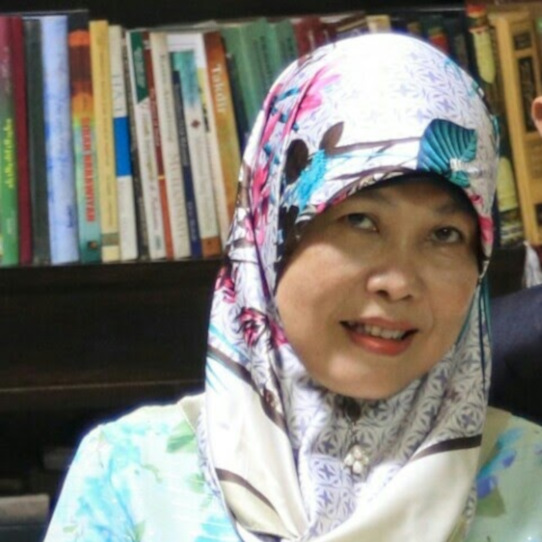 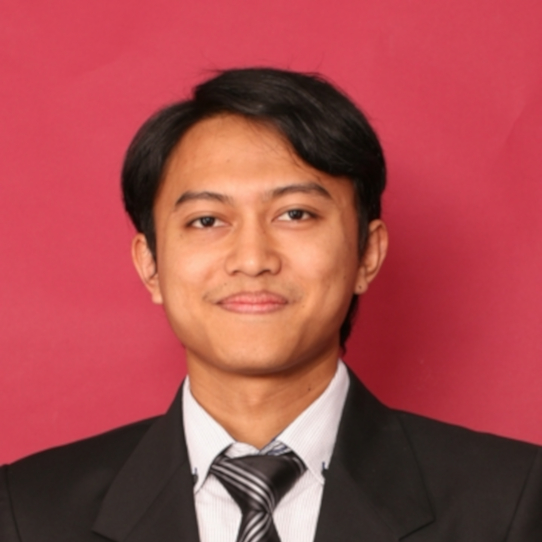 Member
Has completed his education at the Environmental Engineering Master’s Program at the Bandung Institute of Technology, focusing on pollution prevention and control. 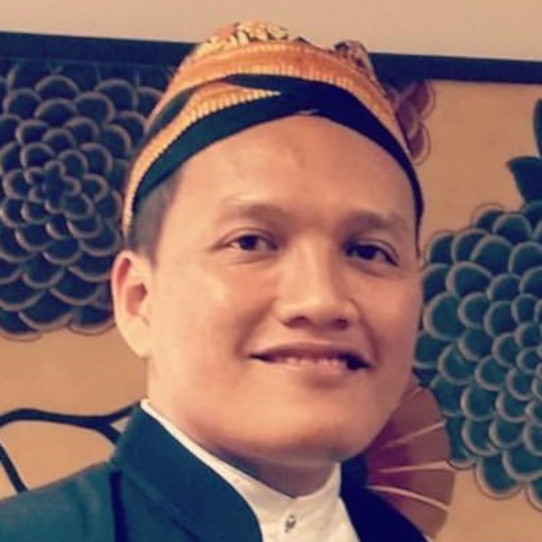 Member
Lecturer in the International Relations Study Program at President University. Received my Ph.D. from the Graduate Program in International Studies (GPIS)... 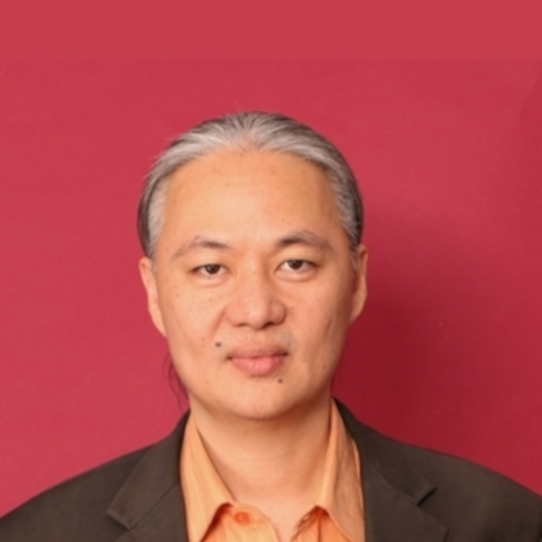 Member
Graduated in Doctoral program in Electrical and Informatics Engineering from ITB in 2009. He is pursuing artificial intelligence... 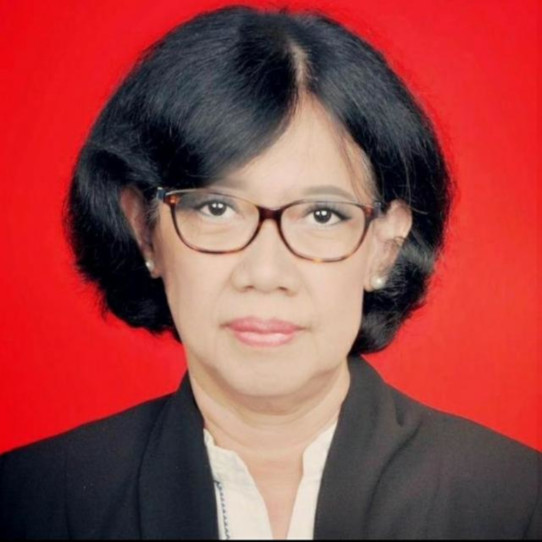 Member
She is the Business Administration Study Program Lecturer at President University. She holds a Bachelor of Theology from Duta Wacana Christian University... 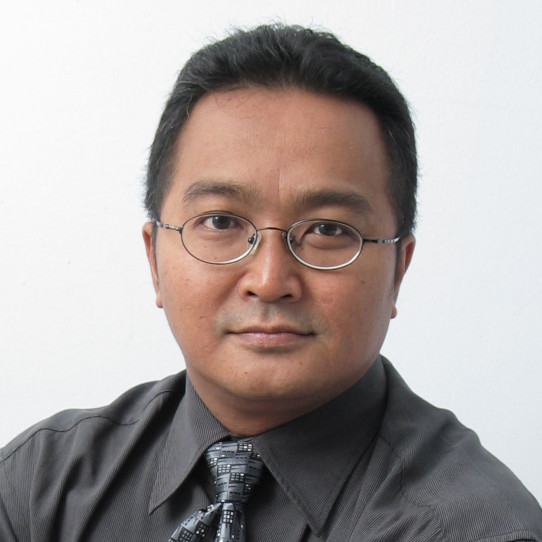 Member
Graduated from Bogor Agricultural University, he has had a long career in journalism with his last position being Editor-in-Chief of Fortune magazine. Member
Received her Bachelor of Science in Finance from DePaul University in Chicago. She then pursued her MBA from The University of Illinois at Chicago. 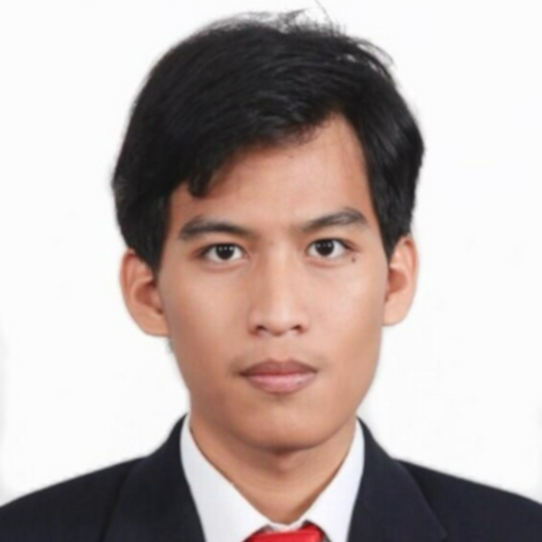 Member
He holds a Bachelor of Communication and Community Development from Institut Pertanian Bogor. 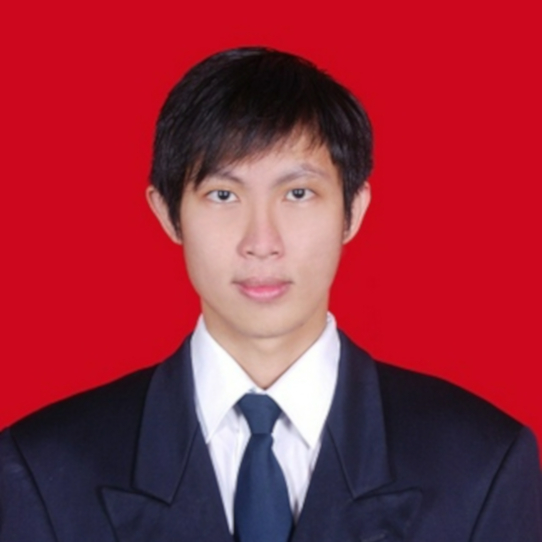 Member
He holds a bachelor's degree in Informatics Engineering and Masters in Management from Bunda Mulia University.